Over the past four or so years since I've registered encadyma.com, I've used the domain as a personal portfolio. It was meant for onlookers to gaze through and learn that I, in fact, exist as a developer somewhere in the world. For a large part of its history, the portfolio has also remained static: the "most recent" projects on there are those I've written more than two years ago. That's because after the productivity boom I've had, I've since strayed away from writing and finishing projects.

During my winter break, I began to worry about this. This setup clearly wasn't working for me. And so what I've decided to do now to shift this purpose of this domain to be a more active documentation of my work.

What that means is the following:

I'm curious to see what effect this will have, but I have a hunch that I'll be doing something right if I commit and work on this.

For beginning Linux users, installing the Palo Alto VPN might be a non-trivial process. However, the instructions for doing so are not impossible, especially if you are using a distribution such as Debian/Ubuntu or Fedora with more recognizable package managers. Sourcing the VPNAccording 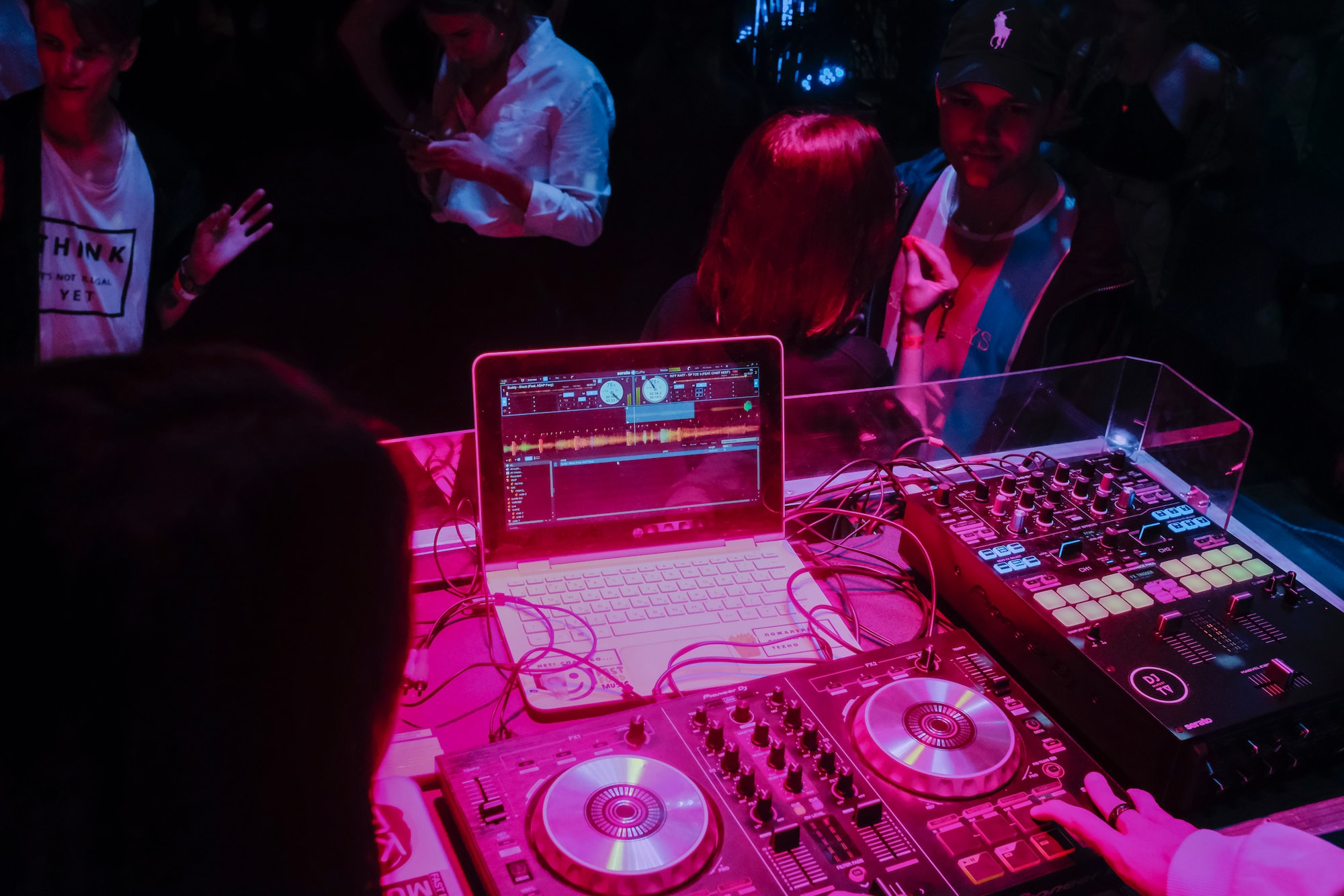 With 2019 out of the way, it's now time for 2020's The Challenger Wanted. This January, Diverse System is seeking entries for 3 doujin albums! works.10: A continuation of